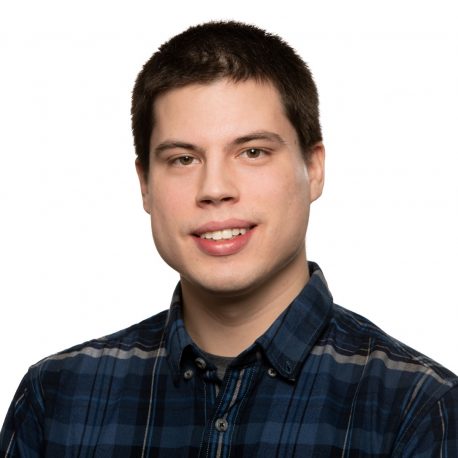 Ryan Francis (Acadia First Nation) is active in the hockey community through the Female Indigenous Hockey Program as a program lead, and with Team Atlantic for the National Aboriginal Hockey Championship. A former player himself, Ryan went on to coach in various capacities before serving as head coach for Team Atlantic Female in 2019. Ryan holds a Bachelor of Science in Sport Management and a Master’s in Physical Activity. He currently works for the Government of Nova Scotia (Communities, Culture and Heritage) as the Manager of Provincial Outreach & Coordination. His previous employment includes Sport Nova Scotia, Aboriginal Sport Circle, and Mi’kmaw Kina’matnewey.