About The Hockey Conference

As a sport, hockey has long thrilled people with its speed, skill, and beauty. Many people satisfy themselves with simply watching or playing the sport. For others, hockey is a muse, inspiring their writings – historically, critically, introspectively, analytically or simply to entertain or to describe.

In 2001, a group of passionate hockey folks developed this conference to provide a broad spectrum of like-minded individuals with an opportunity to gather and analyze the sport from many perspectives. The conference was inaugurated at Saint Mary’s University in Halifax NS with Dr. Colin Howell and has since travelled across North America to places such as London ON, Buffalo NY, and Victoria BC. It has become a biennial event that attracts scholars from all over the globe and organizers are hopeful that someday the event will travel to Europe.

In its development, what has now warmly become known as ‘The Hockey Conference,’ has become instrumental in the advancement of scholarship on hockey. Along with non-academic members of the hockey community, scholars now investigate hockey from a range of perspectives including, but not limited to: Community building and development, popular culture, the family, analytics, journalism, gender and sexuality, business, literature, race and ethnicity, history, embodiment and ability, and globalization. This range of subjects from various perspectives has attracted the participation of keynote speakers such as:

Harley Hotchkiss, former part-owner of the NHL’s Calgary Flames and former Chairman of the NHL’s board of governors;

and Ted Nolan, former NHL coach and first Ojibwe player in the NHL.

The conference typically takes place in the summer. Please look around our website and check back frequently for announcements regarding dates, locations, and calls for abstracts.

Take part in this exceptional and unique conference 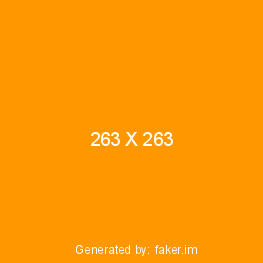 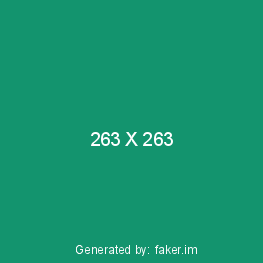 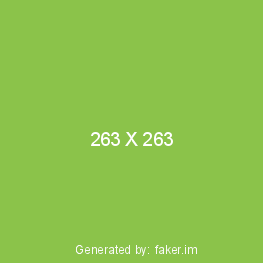