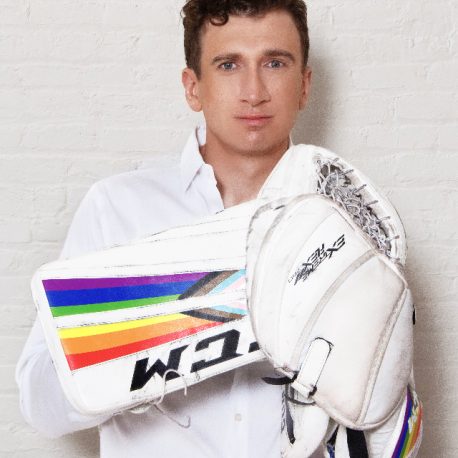 Brock McGillis is a former professional hockey player, having played in both North America and Europe. He is the first male professional hockey player to publicly come out as gay. Dedicated to promoting equality regardless of sexuality, gender or race, Brock has become an influential LGBTQ+ advocate; both in the world of sports, and beyond. He shares his story with corporations, schools, and sports teams, as well as at special events. Brock has been highlighted in media formats across North America; most notably in the book “Everyday Hockey Heroes”, on CBC’s The National, CTV’s Your Morning, and on the cover of IN Magazine.